Merch for the Holidays

Holiday season is upon us, and there’s no better way than CS:GO merchandise to tell your favorite CS:GO fan you love them deeply respect them!

From the Fade Edition mouse to mugs, t-shirts, jackets, hoodies and more, you can find it all at the Valve Store. 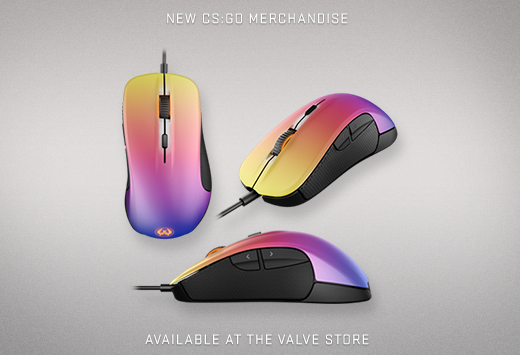 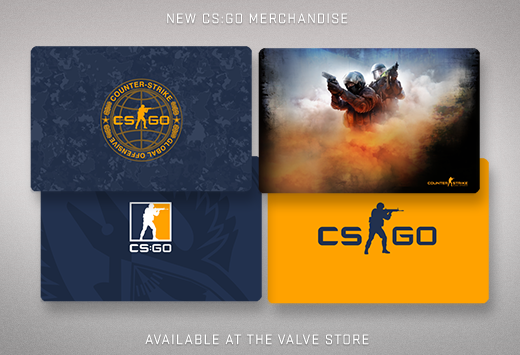 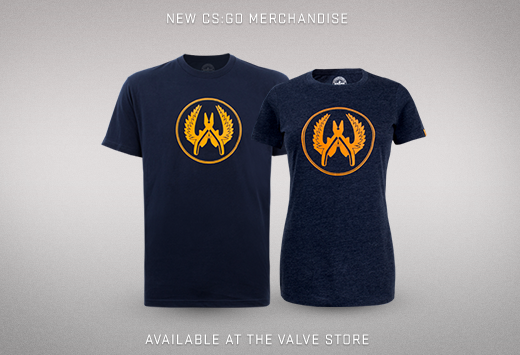 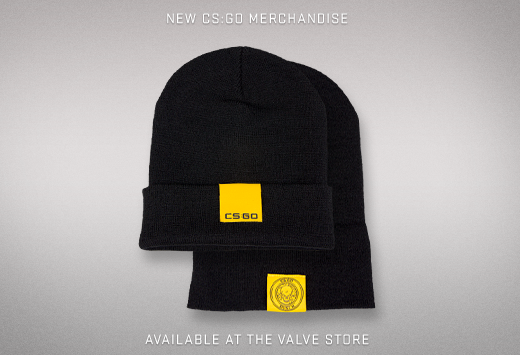 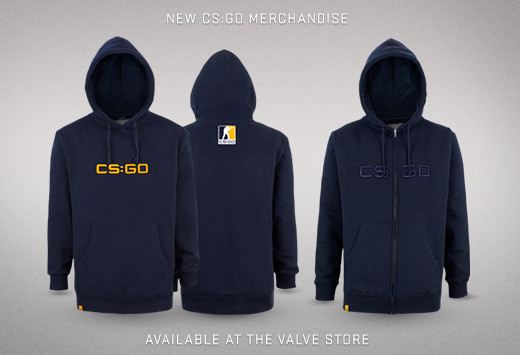 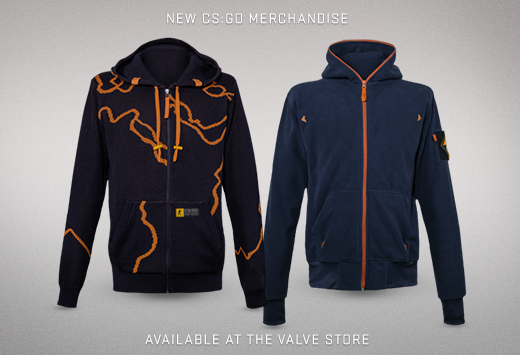 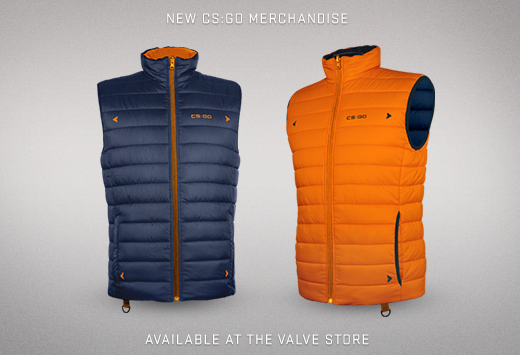 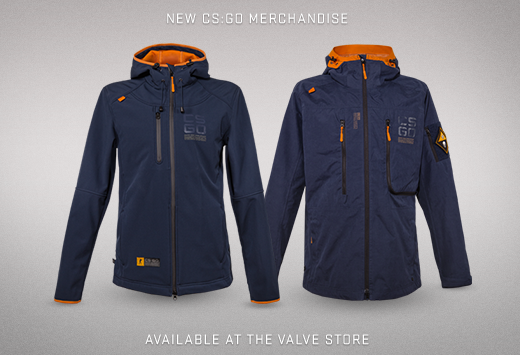 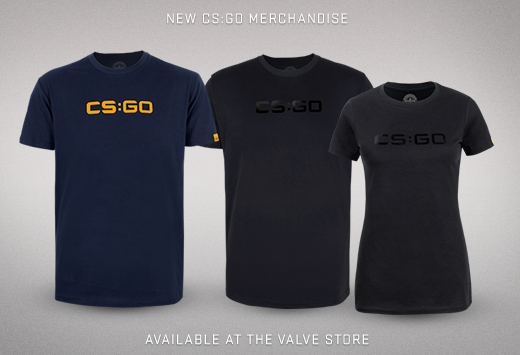 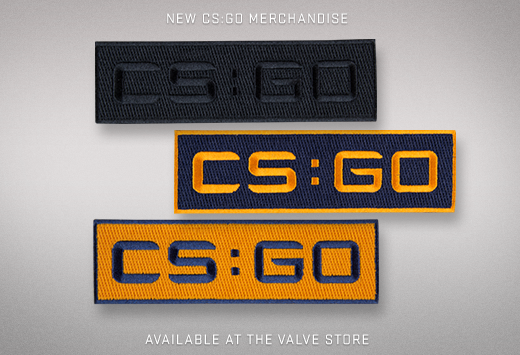 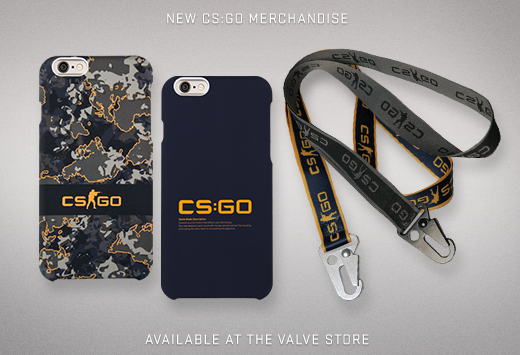 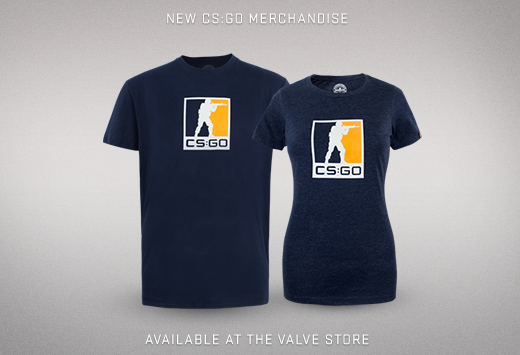 Looking for Community-designed Merchandise? Head on over to welovefine.com. 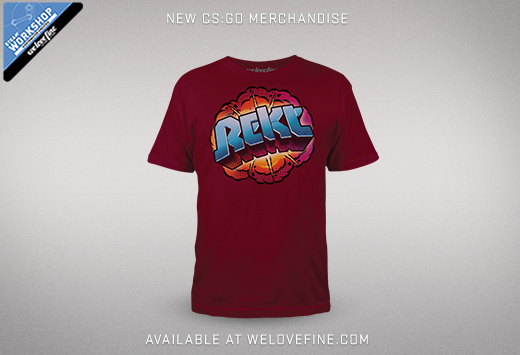 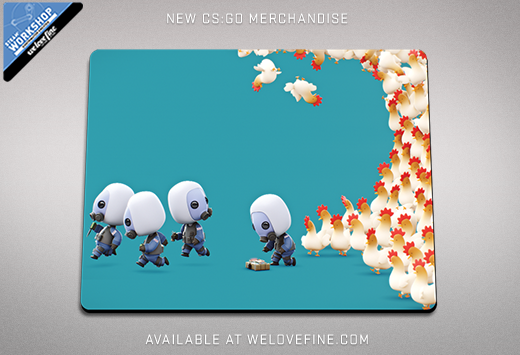 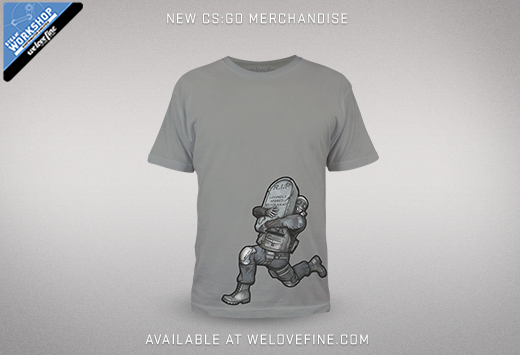 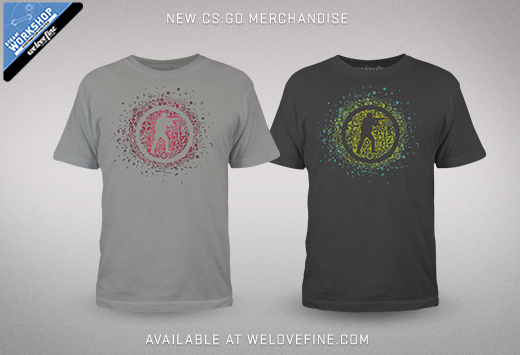 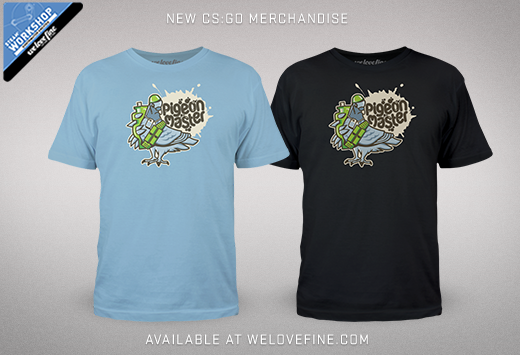 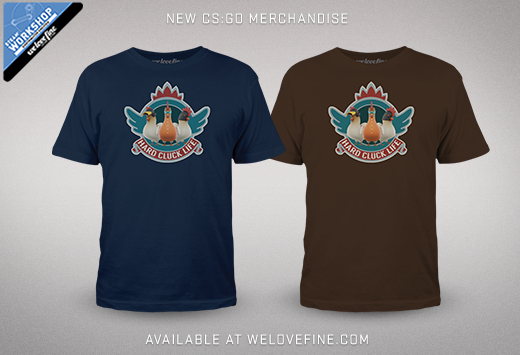 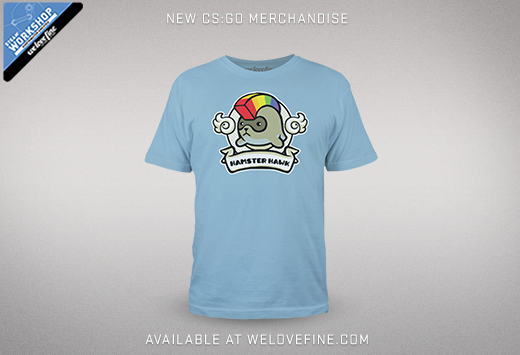 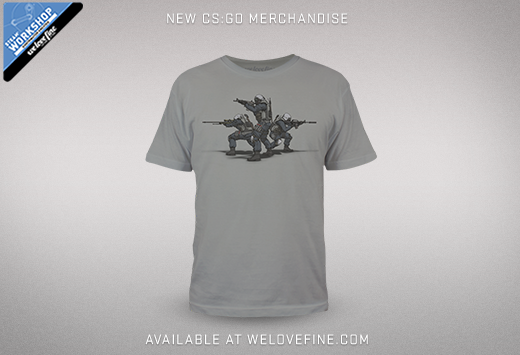 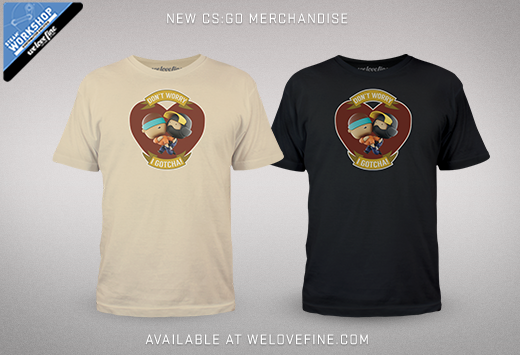 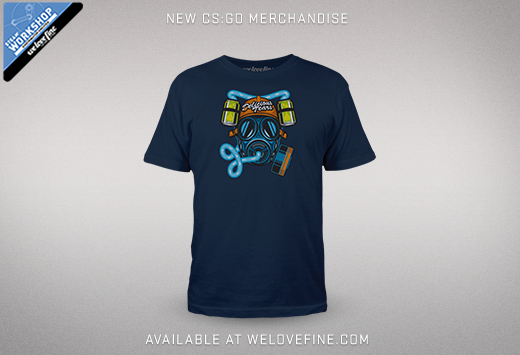 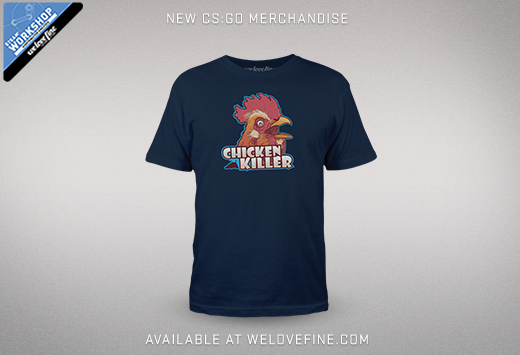 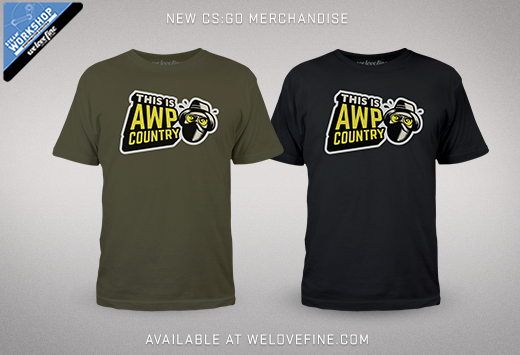 You don’t have to wait to watch the top teams: from December 10th to the 13th, North American and European teams will clash at ESL Studios in Burbank, California as the ESL ESEA Pro League reaches the end of its second season.

Tune in and watch the teams battle for their share of the season’s $500,000 prize pool and the ESL ESEA Pro League Trophy!