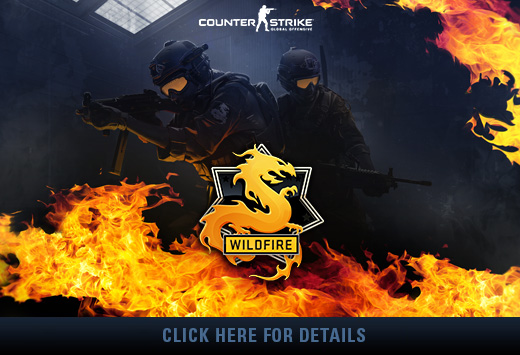 Activate your pass, and you’ll get an Operation Journal that will track your stats in official competitive matches, along with an Operation Wildfire Coin which is displayable wherever your avatar is shown and upgradable by completing campaign Challenge Missions.

Blitz Missions
Throughout Operation Wildfire, you’ll have opportunities to take part in Blitz Missions, global events where you can earn bonus XP for performing a specific action. You must be Private Rank 3 or above to participate in Competitive Blitz Missions.

Check out the Blitz Mission schedule to find out when the next event will begin!

In addition, during Operation Wildfire your earned weapon drops will come from the Operation collections: Cobblestone, Cache, Overpass, Gods and Monsters, Chop Shop, and Rising Sun.

The Return of Nuke

The latest evolution of Nuke has arrived, and is currently available in Competitive Matchmaking and in the Operation Wildfire Map Group.

What’s new? Visit the page below for details! 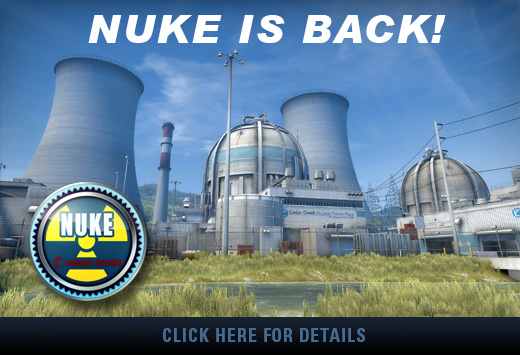 A New Cassssssse
PGL Antwerp 2022 Champions!
The stage is set in Antwerp
On to the Legends Stage
Rise and Shine