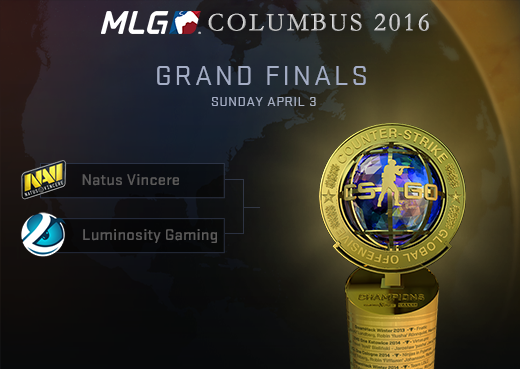 After a week of upsets and surprises two teams remain. Watch on Twitch or on MLG’s stream as they compete for their share of the $1,000,000 prize pool and the title of CS:GO Major Champion in the sold out Nationwide Arena. The grand final starts at 1:00 PM EDT.