Take a trip to the Canals 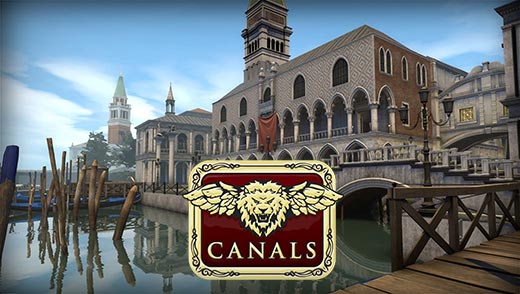 Canals is a brand new map for CS:GO, set in a historic Italian city. Two important tourist attractions are under threat by an international group of terrorists known as the Phoenix, and SEAL Team 6 has been deployed to stop them. 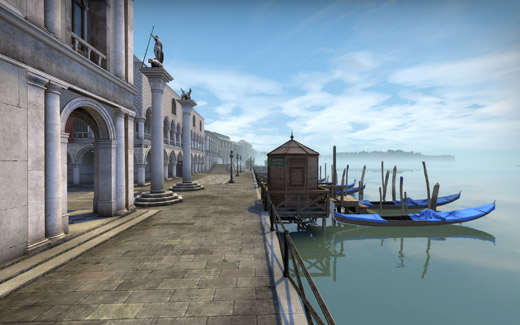 The map is based on real-world environments that give each area its own architectural style as well as gameplay, and produce an unconventional layout. The CT side is composed of a large, wide open area while the T-controlled territory forms a crescent of smaller spaces around it and provides multiple approaches to each bomb site. 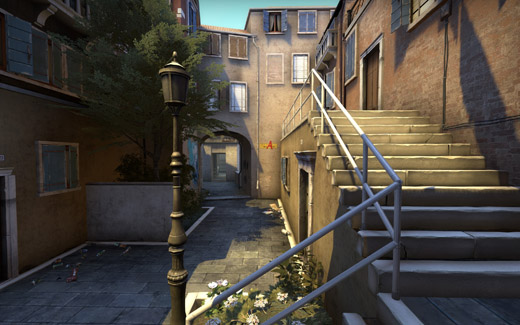 The bombsites require different tactics and weapon choices for each team. Site A is set in the open CT territory and rewards the use of smoke grenades as well as rifle skills, while site B is located in the interior where submachine guns and shotguns will prove most useful. 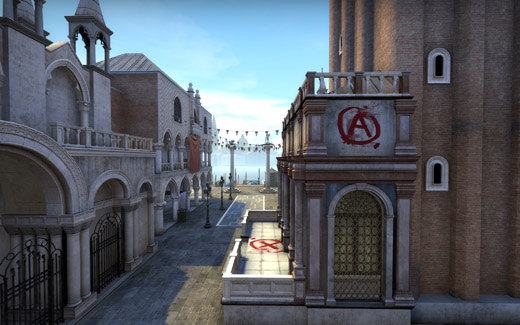 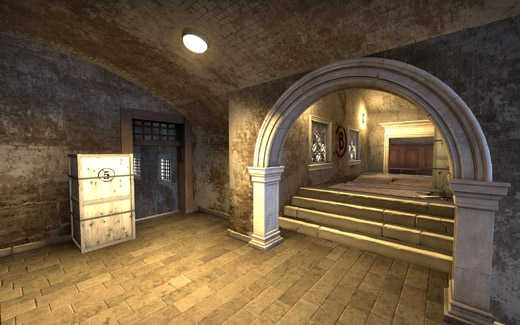 The canal that runs below site B also allows a stealthy approach deep into the CT-controlled area and the A site. This area has a lot of cover that makes it difficult and hazardous for CTs to hold. 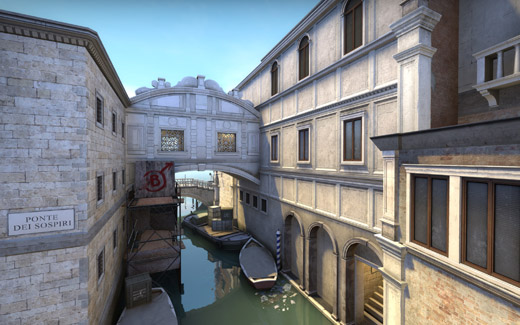 While the map is based on a real-world location, the aesthetics are intentionally clean and uncluttered for good player visibility. In addition, many of the environmental models are built in a modular fashion so they can be easily re-used by community map makers. 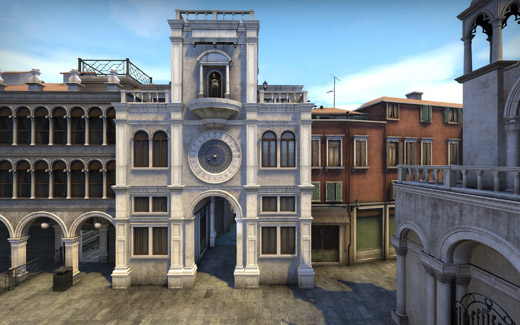 We look forward to seeing how the map is received by the players. As with our previous map releases, listening to feedback from the community will help us make improvements in the future.

Today we’re shipping a visual upgrade to the Phoenix Terrorist player model. Like the recent upgrade of the SAS Counter-Terrorist model, the adjustments are focused on preserving character legibility and improving overall visual fidelity. 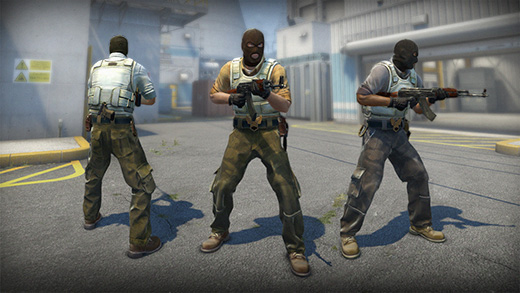 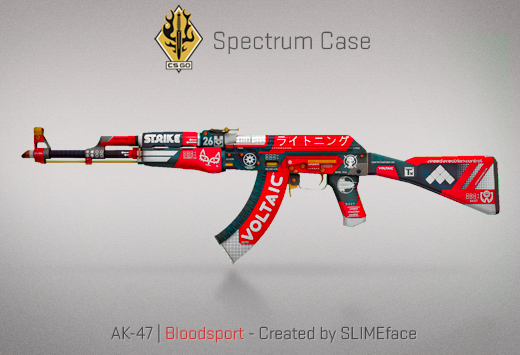 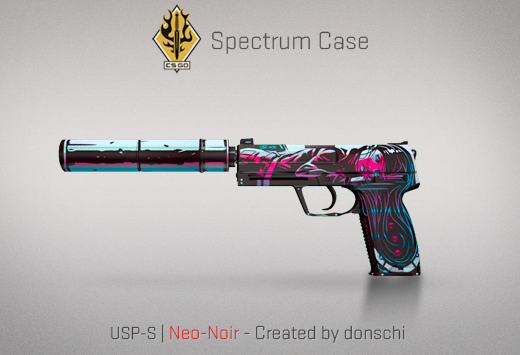 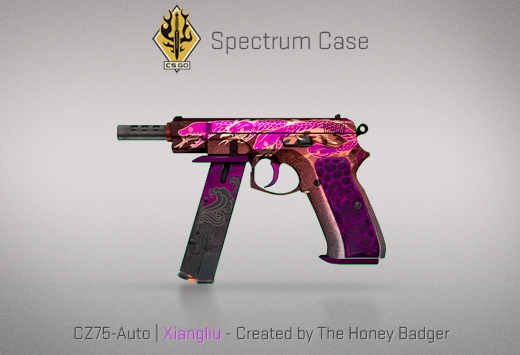 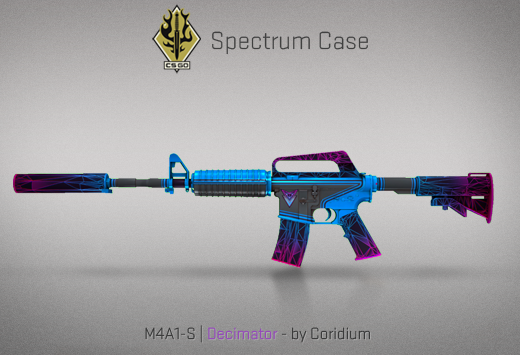 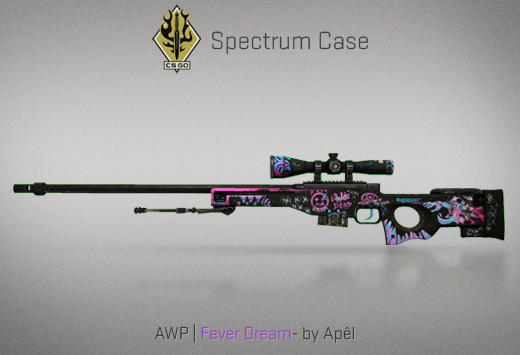 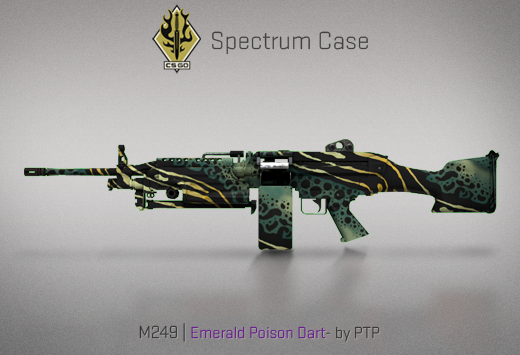 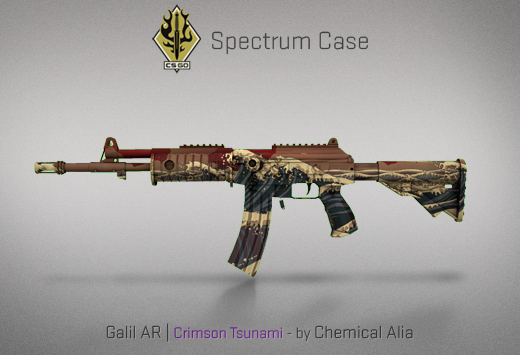 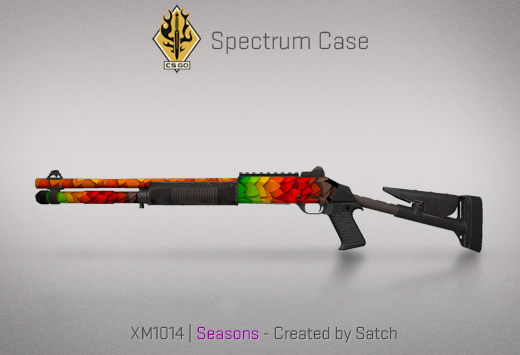 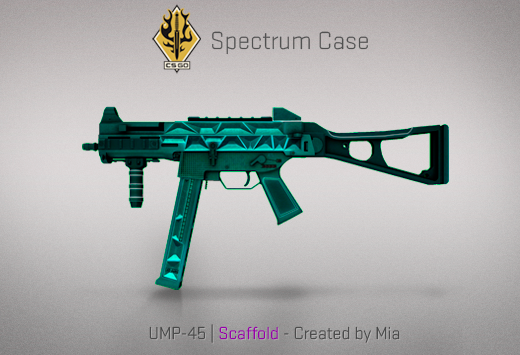 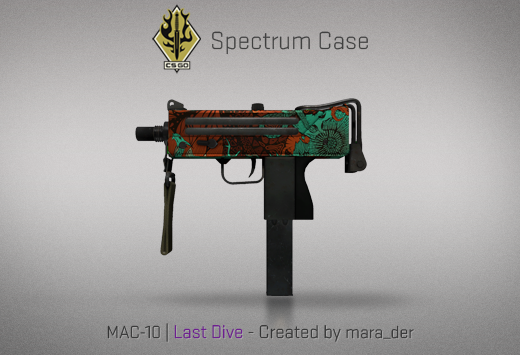 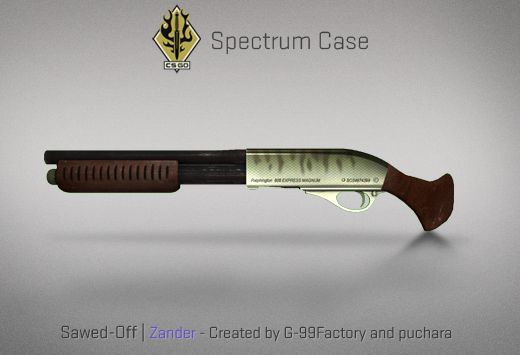 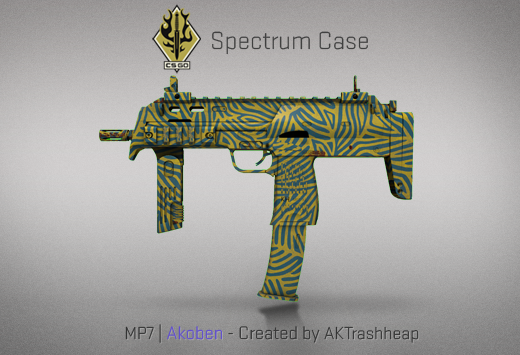 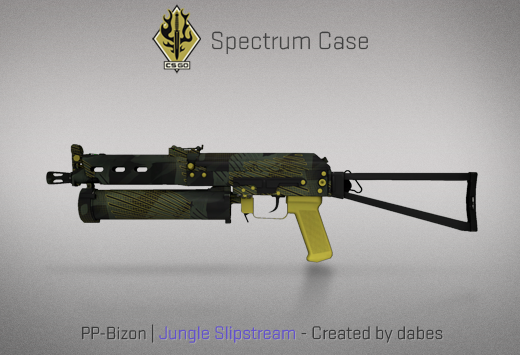 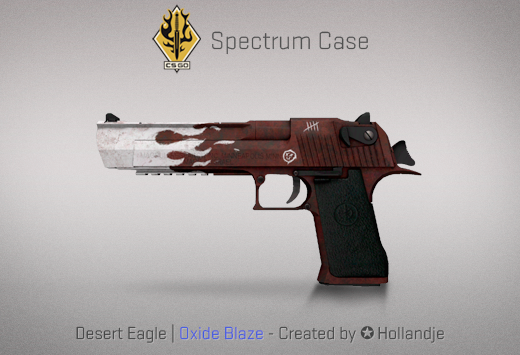 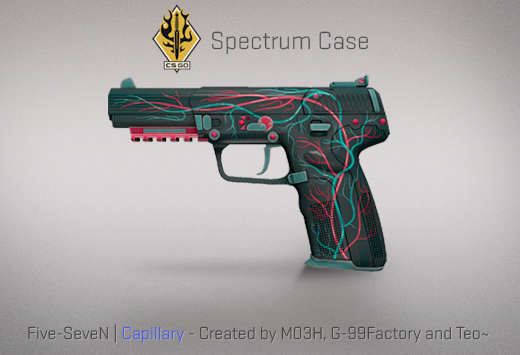 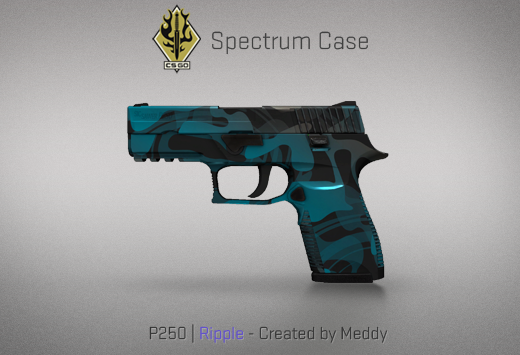 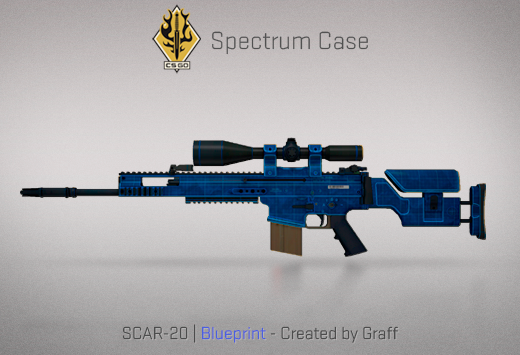