Operation Hydra will be extended until November 13th, and operation passes are now 50% off! This will give new players who joined us recently a chance to spend some time playing operation maps and events.

After Operation Hydra ends, some of its most popular features will live on.

Which maps and modes will end up in CS:GO? It’s up to you, so jump into a match and add some playtime to your favorites! 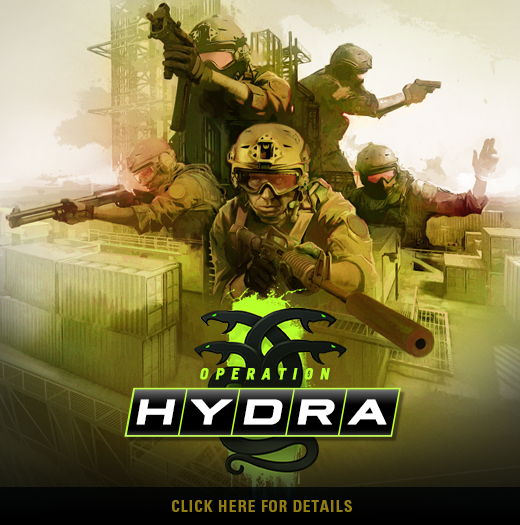