The Best of Hydra 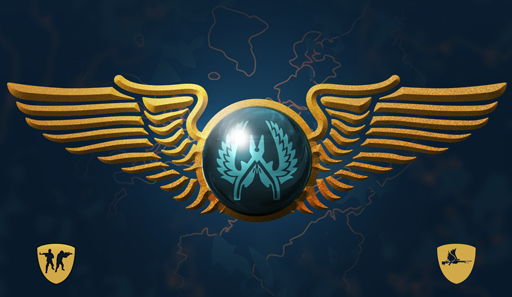 Today, we’re launching a new and improved method for matchmaking players who are likely to have a good experience playing together. For more details click here.

Today also marks the end of Operation Hydra. As the operation comes to a close, we’re making several changes to CS:GO:

Wingman was the most popular Operation Hydra Event, and will remain available for players with a few changes. Wingman matchmaking will feature community favorite Wingman maps from Operation Hydra, and players will now be able to select individual maps instead of having one randomly selected. Additionally, players will now have a Wingman skill group that will be used exclusively when matchmaking in Wingman.

The Competitive Matchmaking map pool previously contained every map in CS:GO, making it difficult for new or recently updated maps to stand out among the crowd of available options and generating poor matches as a result. To address these problems, the least-played maps will no longer be featured in official Competitive Matchmaking. Over time, promising new or updated maps will enter the map pool, and less played maps will continue to be removed.

To give players’ favorite maps a better chance of winning the vote, maps in the Casual game mode have been redistributed into new groups based on overall playtime. Some of the least-played maps have been removed from the pool, and some new maps have been added: Austria, Shipped, Agency, and Insertion. As with the Competitive Matchmaking map pool, the Casual map pool and map groups will be updated over time.