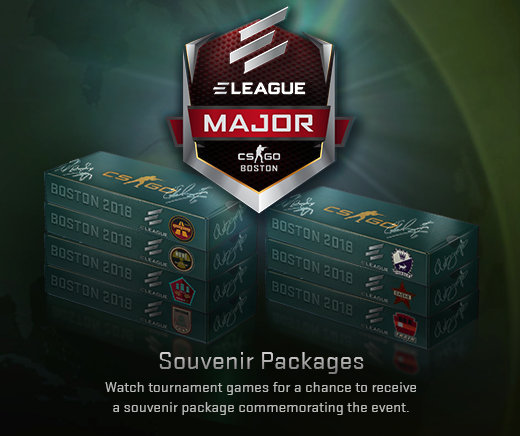 Starting this weekend and throughout the Major, viewers will have a chance to receive Souvenir Packages as they watch live matches. Each souvenir features a weapon from the collection of the map being played, golden stickers of the event and teams that were playing, and a golden signature of the MVP from the round where the souvenir dropped.

There’s still time to set your picks for the Preliminary Stage, so don’t miss your chance to pick up some points toward a Pick’Em trophy!