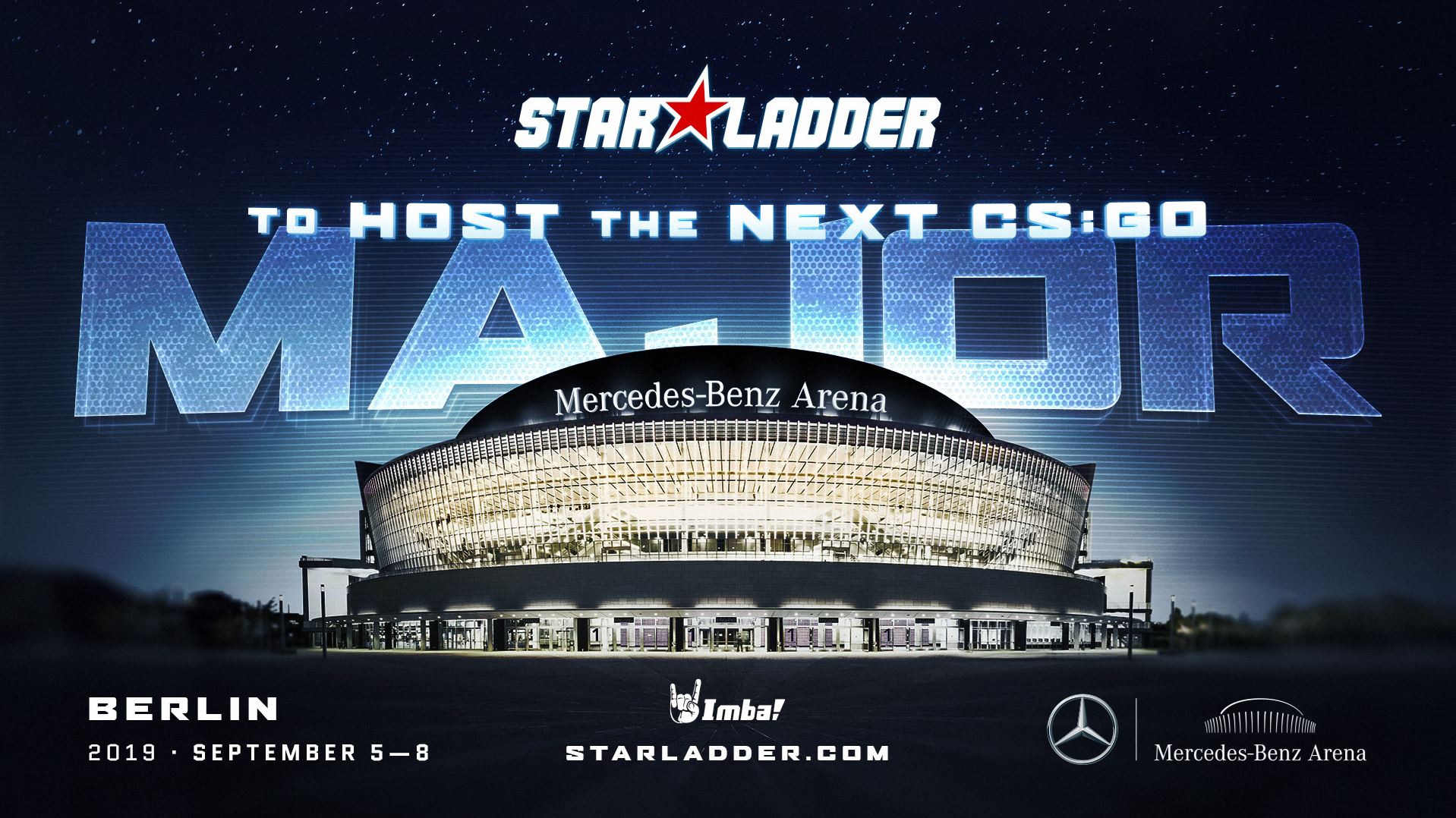 While the Katowice Major marches on, today we’re announcing the second CS:GO Major of 2019 will be hosted by Starladder and take place in Berlin, Germany.

The Champions Stage will take place at the Mercedes Benz-Arena from September 5th – September 8th. The full schedule can be found below:

Additional information on the Starladder Berlin Major can be found here.

Over the weekend the Challengers Stage of the IEM Katowice Major concluded, and eight teams advanced to the Legends Stage: 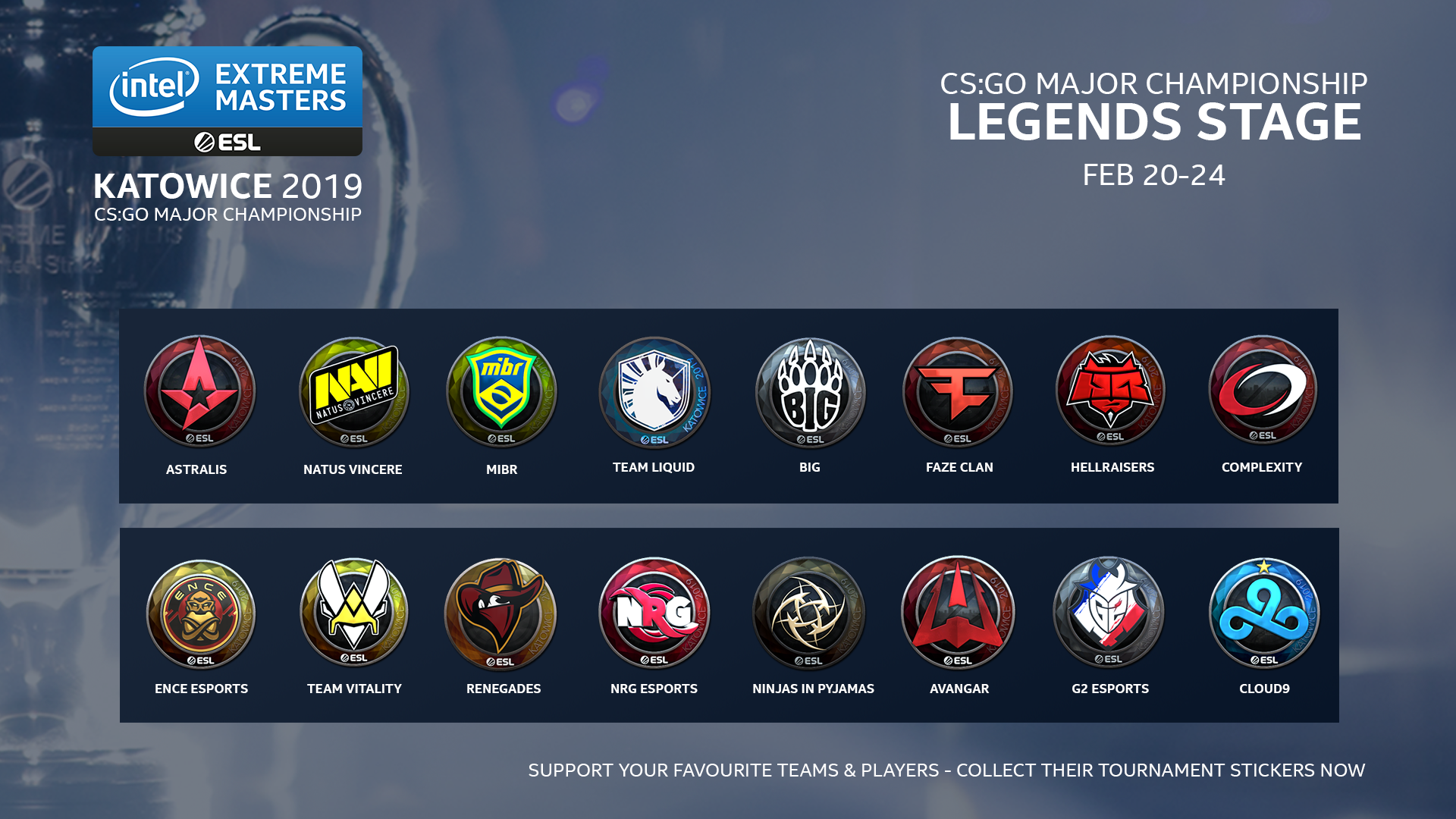 Eight Legends await these new Challengers, and all sixteen teams will compete for a spot in the Champions Stage beginning Wednesday, February 20th. Grab your Viewer Pass and make your picks!