The final eight are ready for the Champions stage of the StarLadder Berlin Major at the Mercedes-Benz Arena! 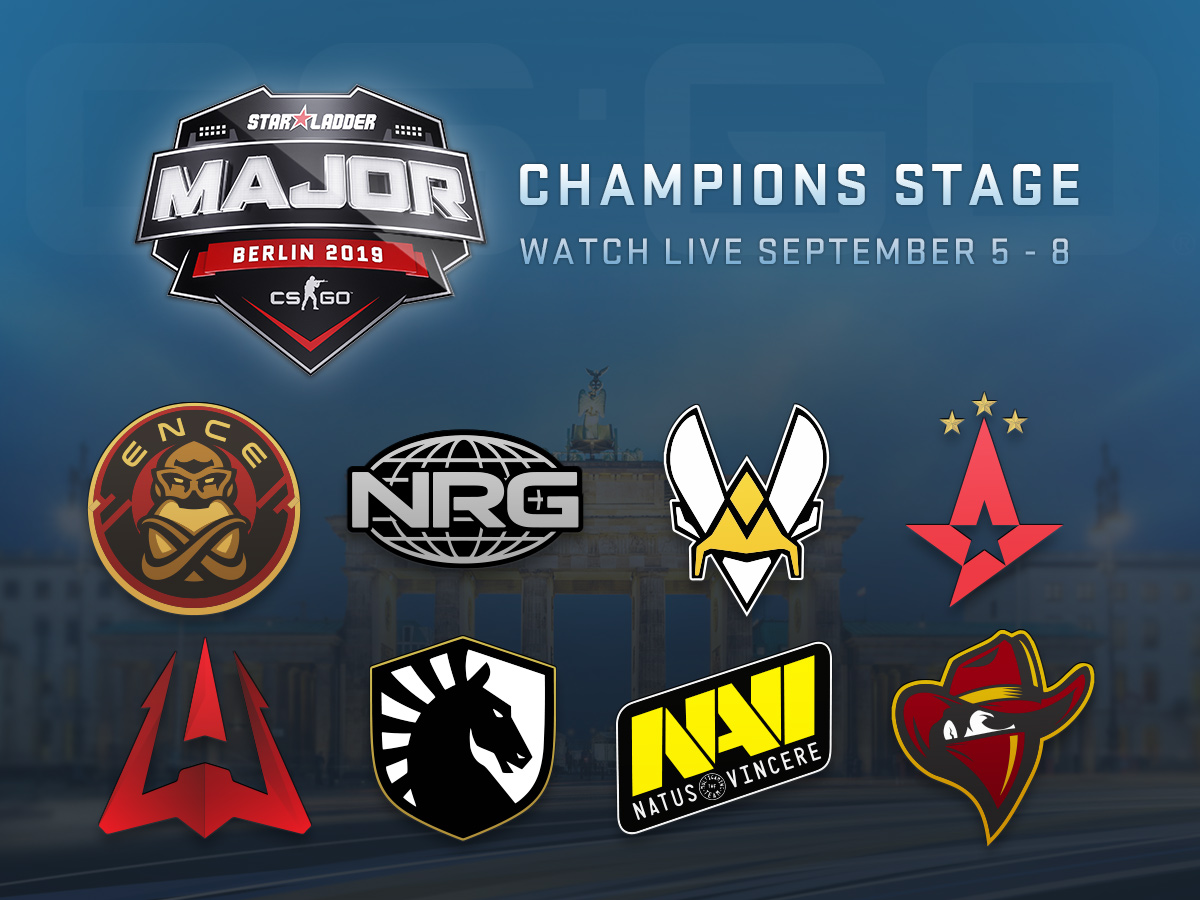 After a hotly contested Legends stage, ENCE and NRG finished 3-0, Vitality, Astralis, and AVANGAR finished at 3-1 while Na’Vi, Liquid, and Renegades made the cut with a 3-2 record.

Watch live coverage beginning Thursday on Steam.tv, on the official Twitch stream, and in-game on GOTV to see which team will become the next CS:GO Major Champions. Don’t forget to make your Playoff picks now in the Pick’Em Challenge before the matches begin! 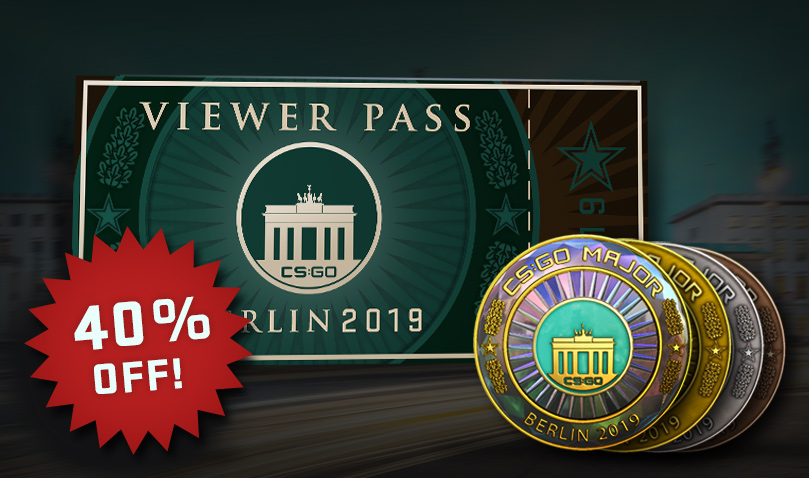 If you haven’t already purchased a Viewer Pass, you can get it now for 40% off. You’ll get unlimited Major graffiti and Steam chat flair for the duration of the Major as well as an upgradable Event Coin and the chance to earn or purchase Souvenir Tokens which you can redeem for a Souvenir Package from the match of your choice.