There’s a lot to digest in today’s update, which includes some new maps, positional audio settings, and gameplay. Click here for more details! 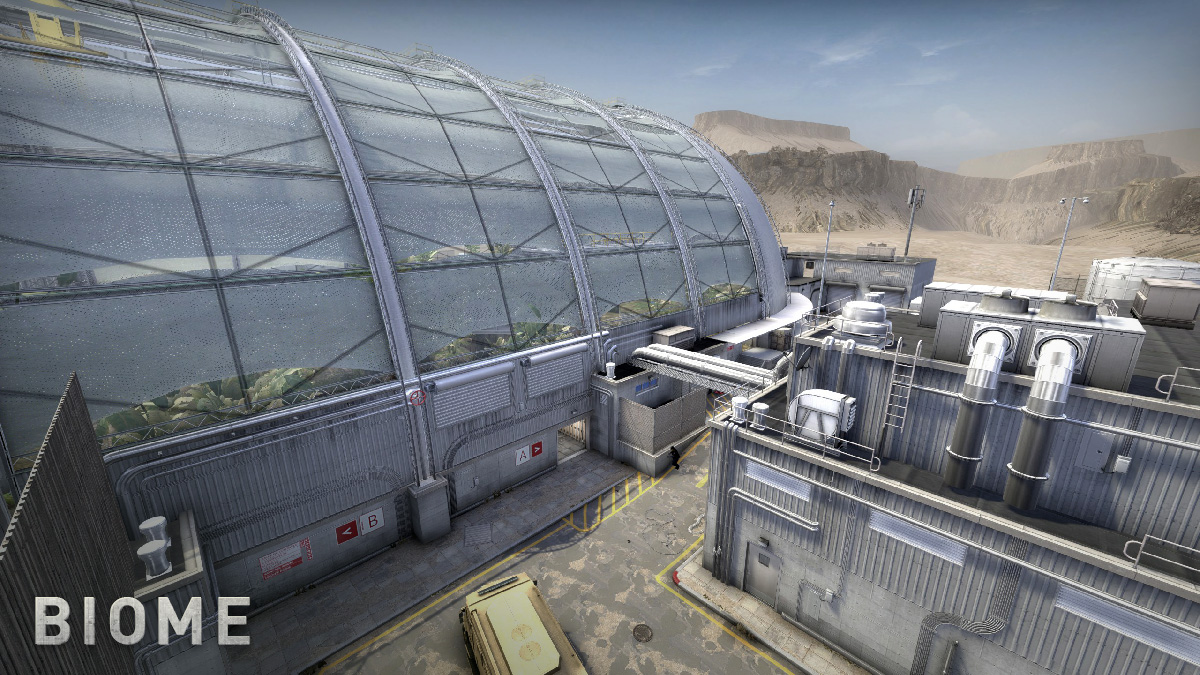 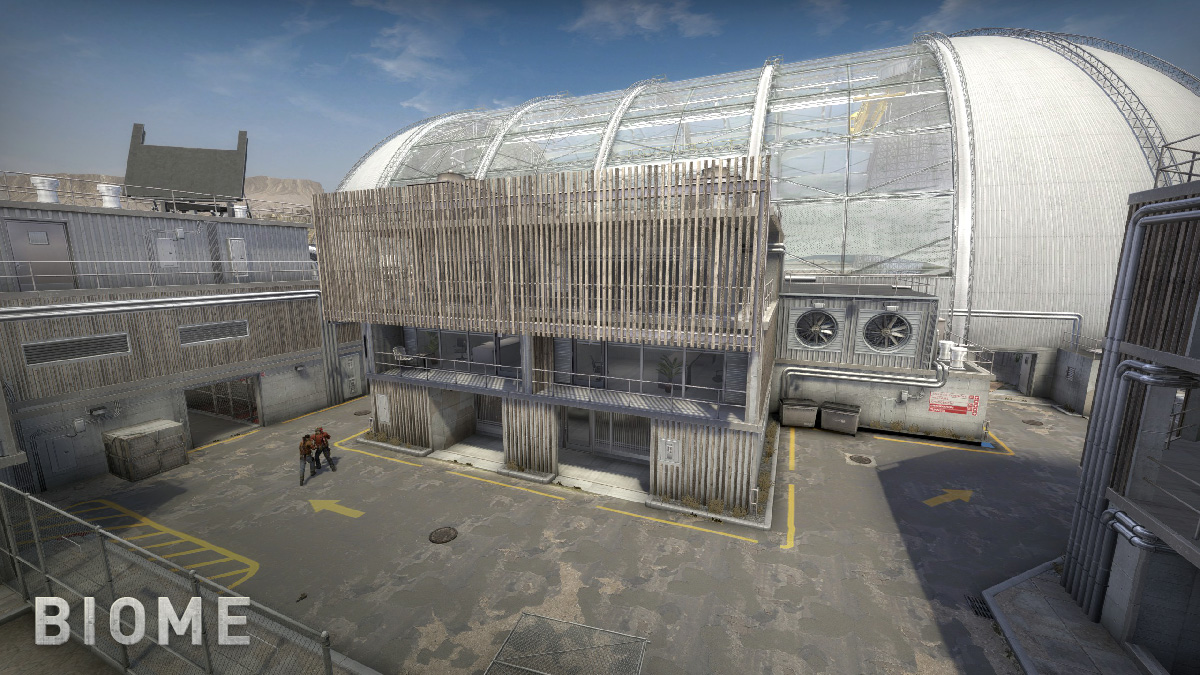 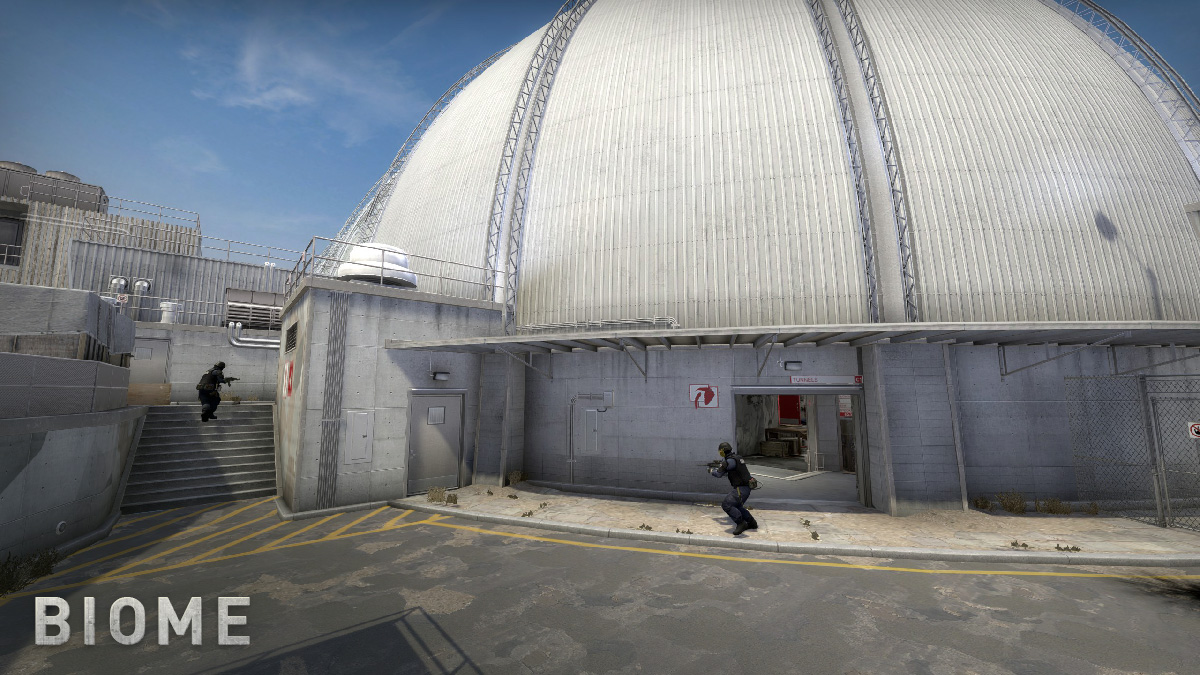 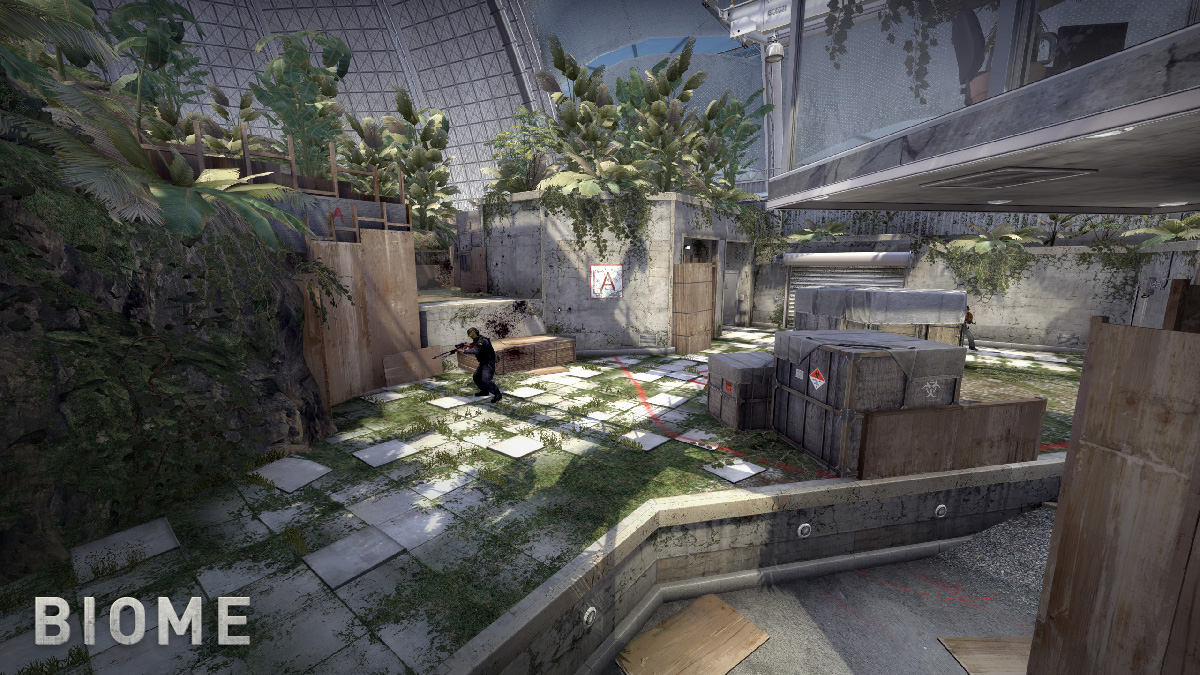 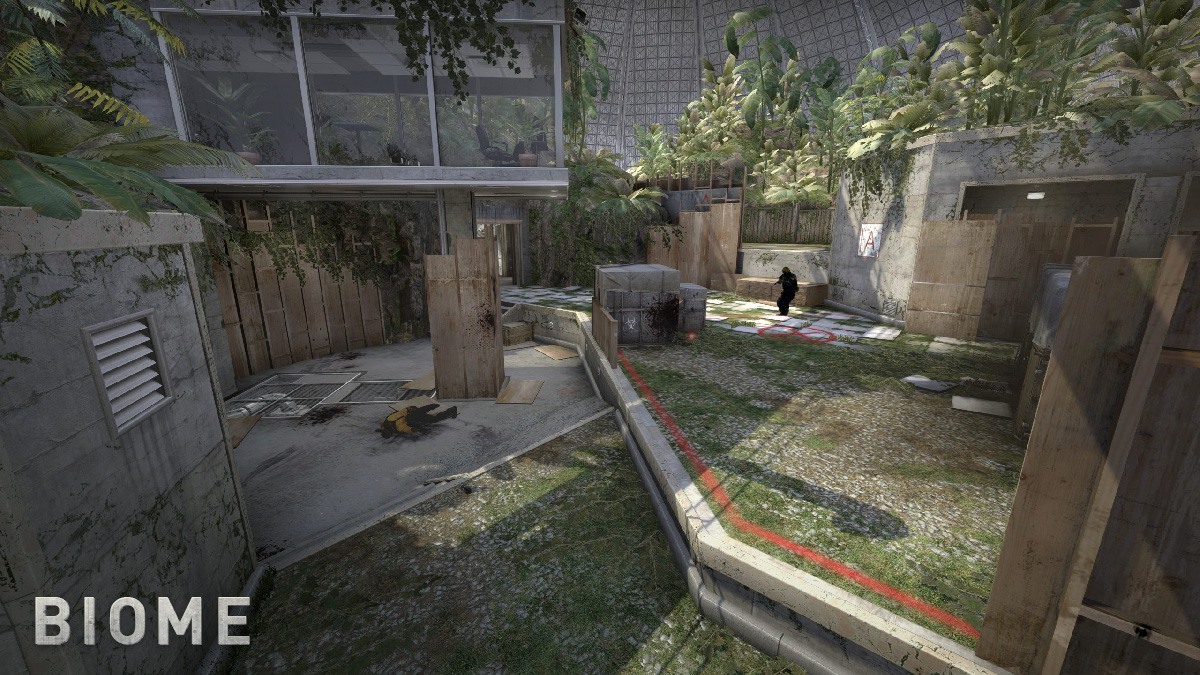 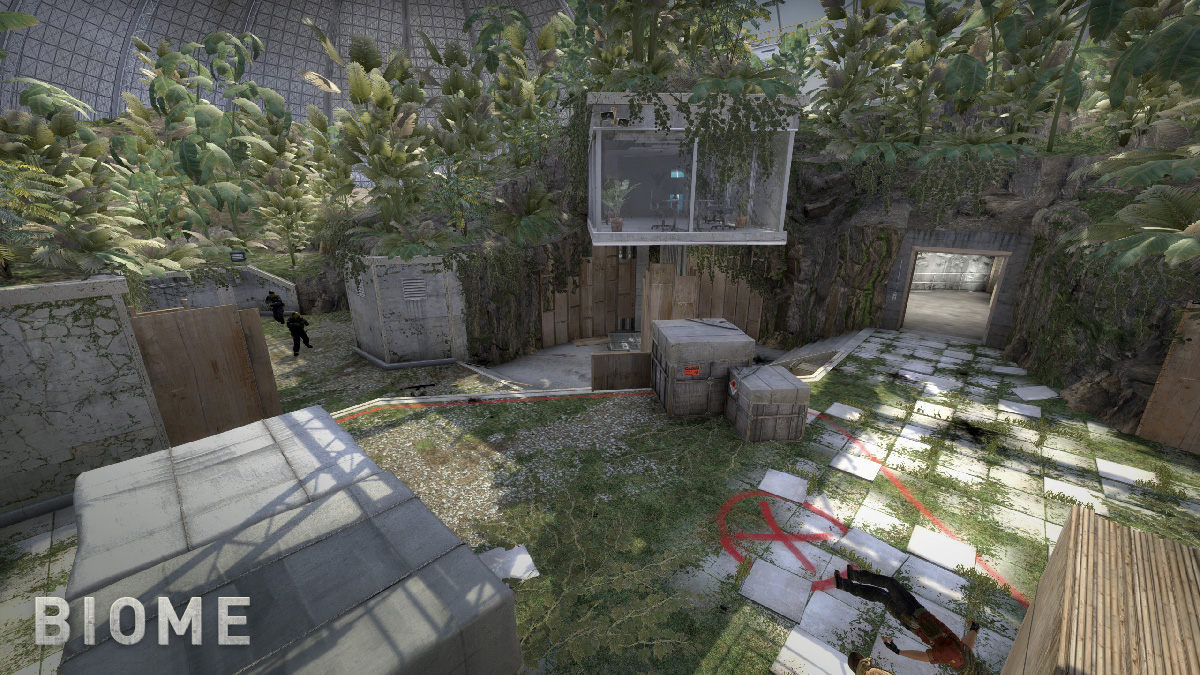 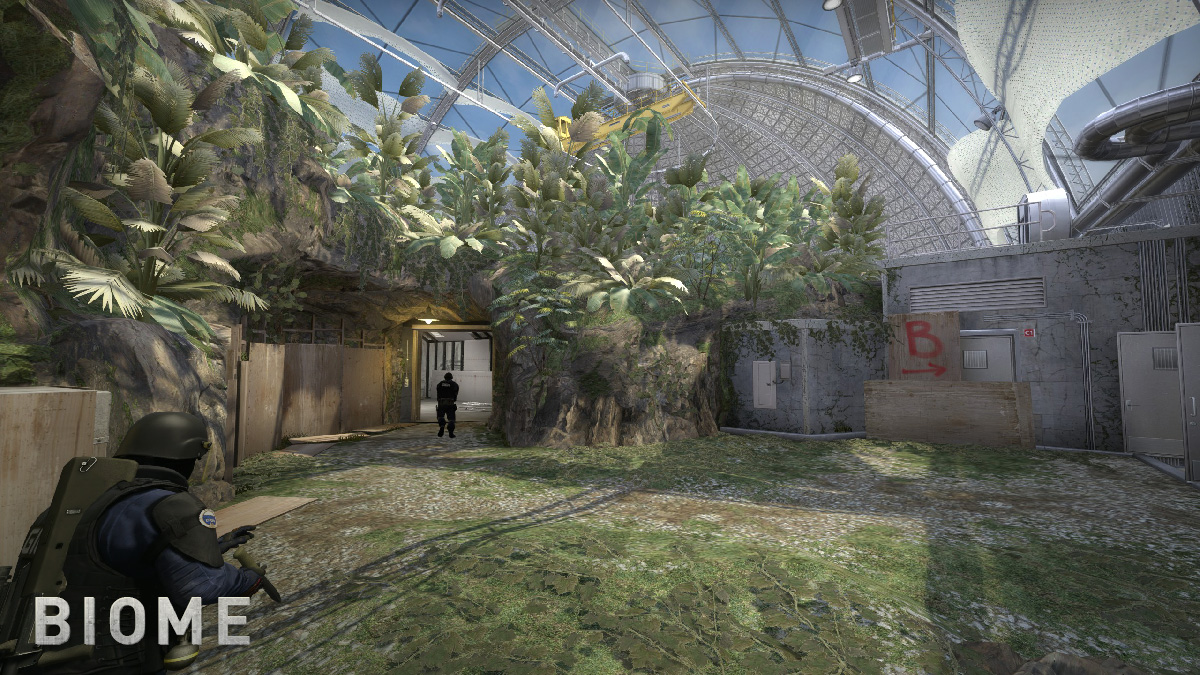 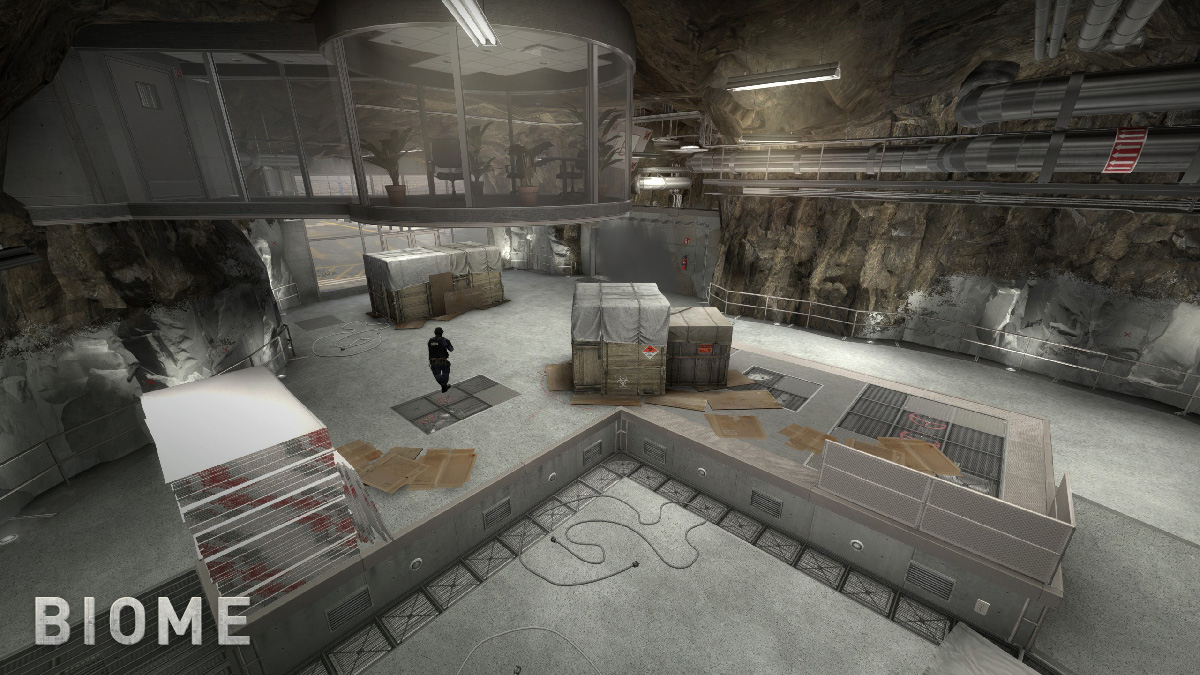 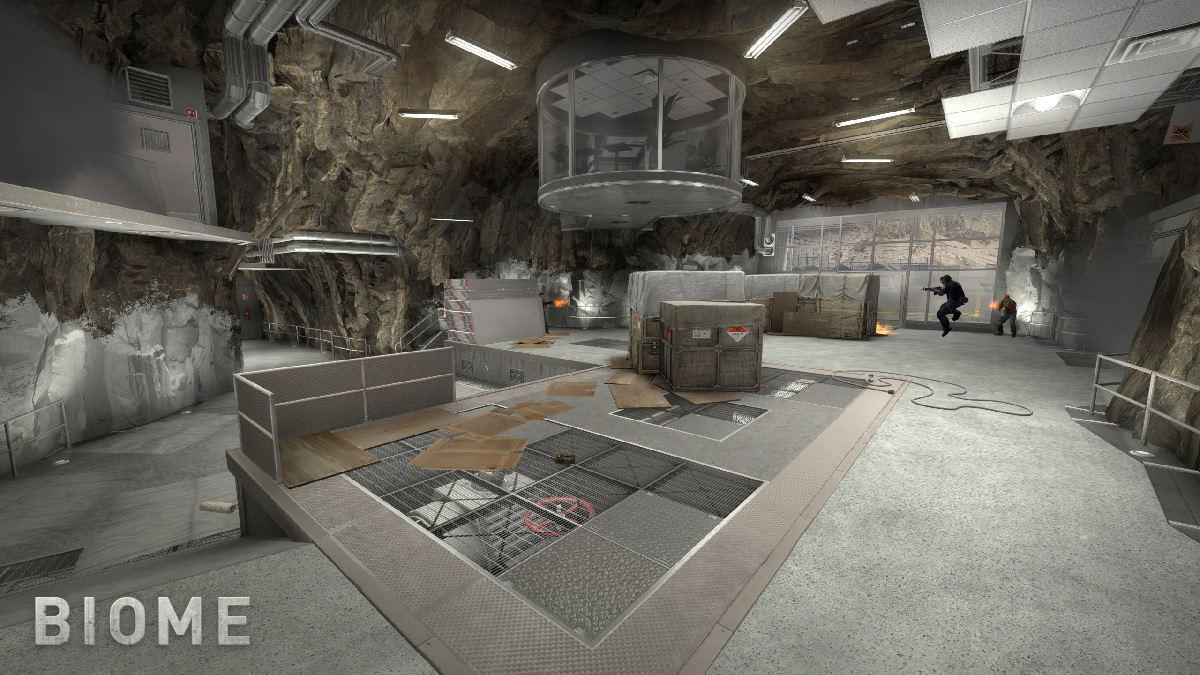 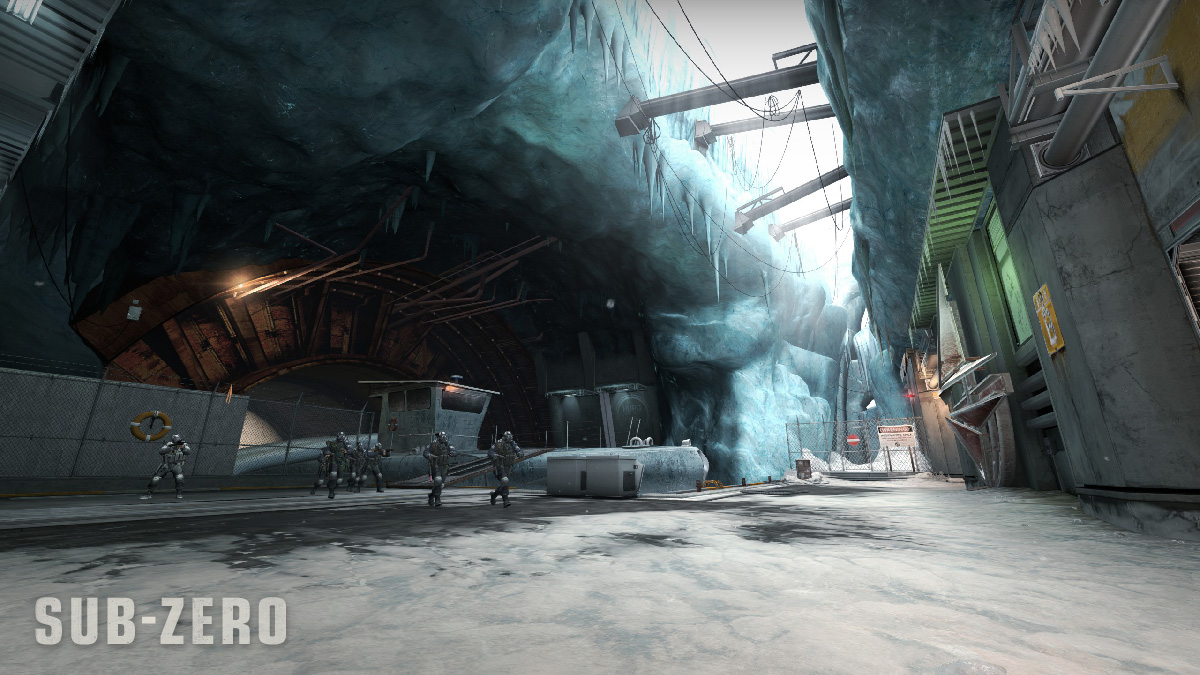 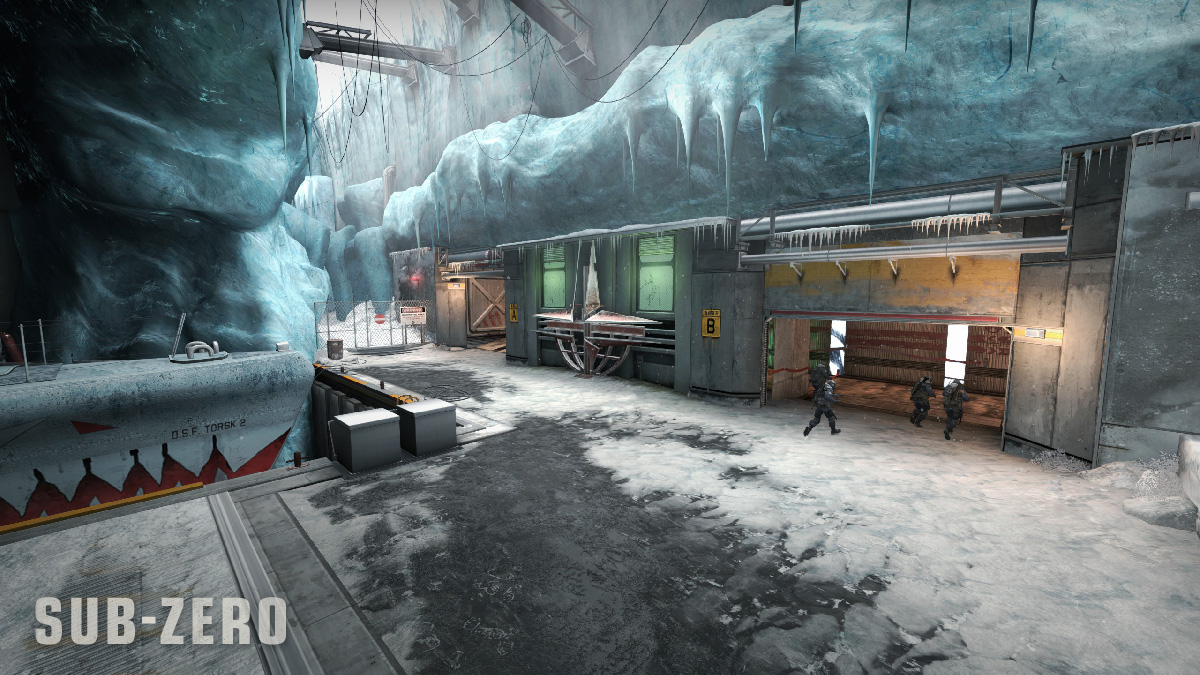 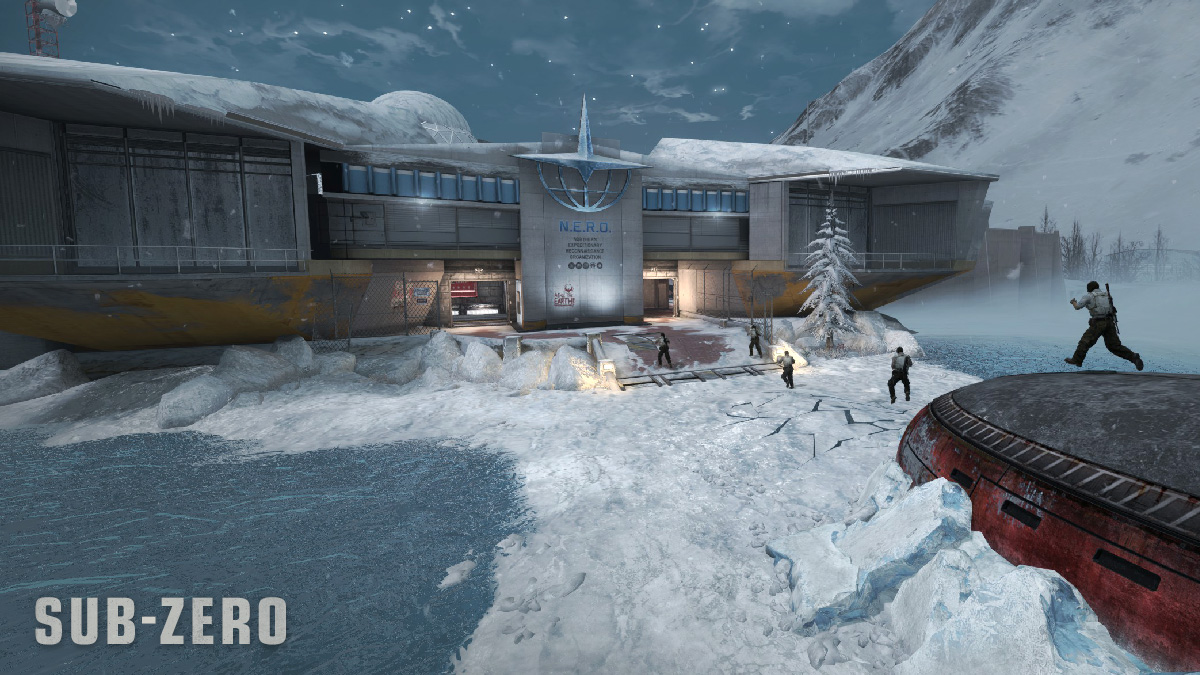 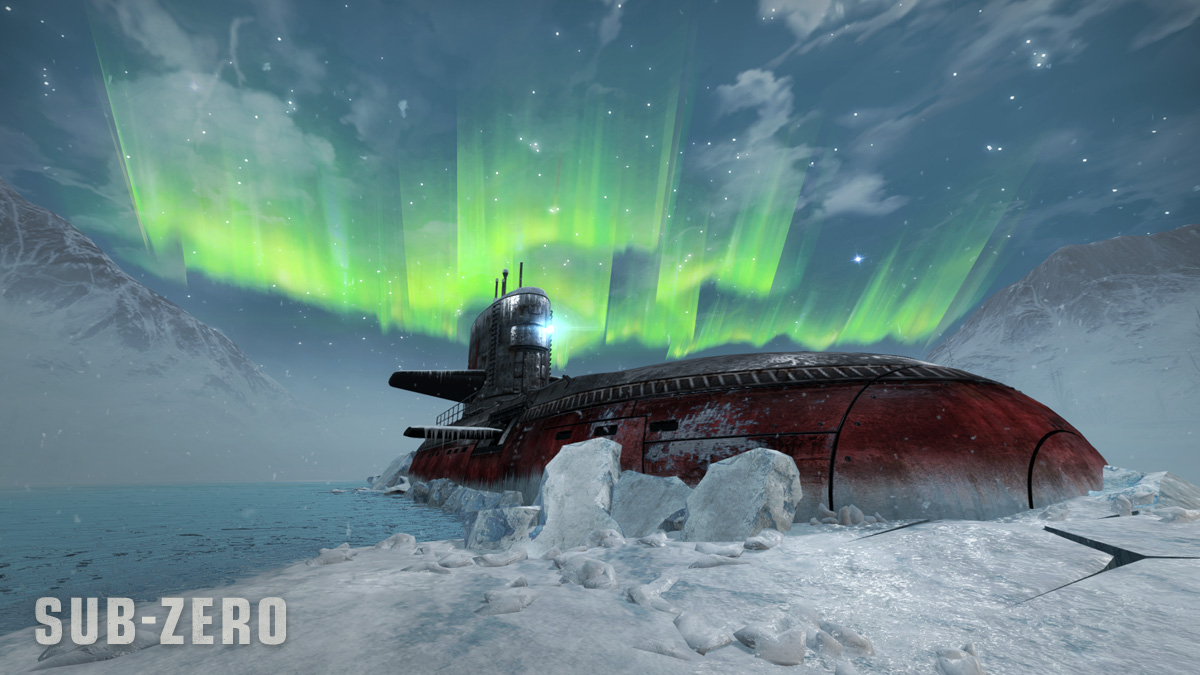 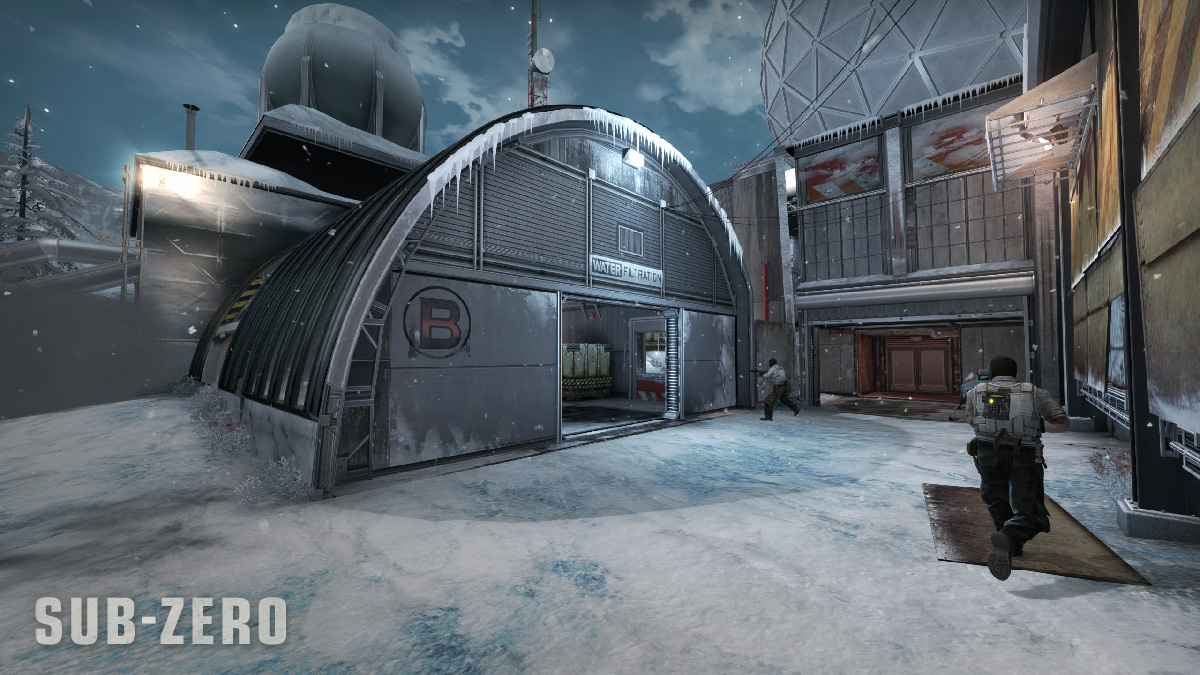 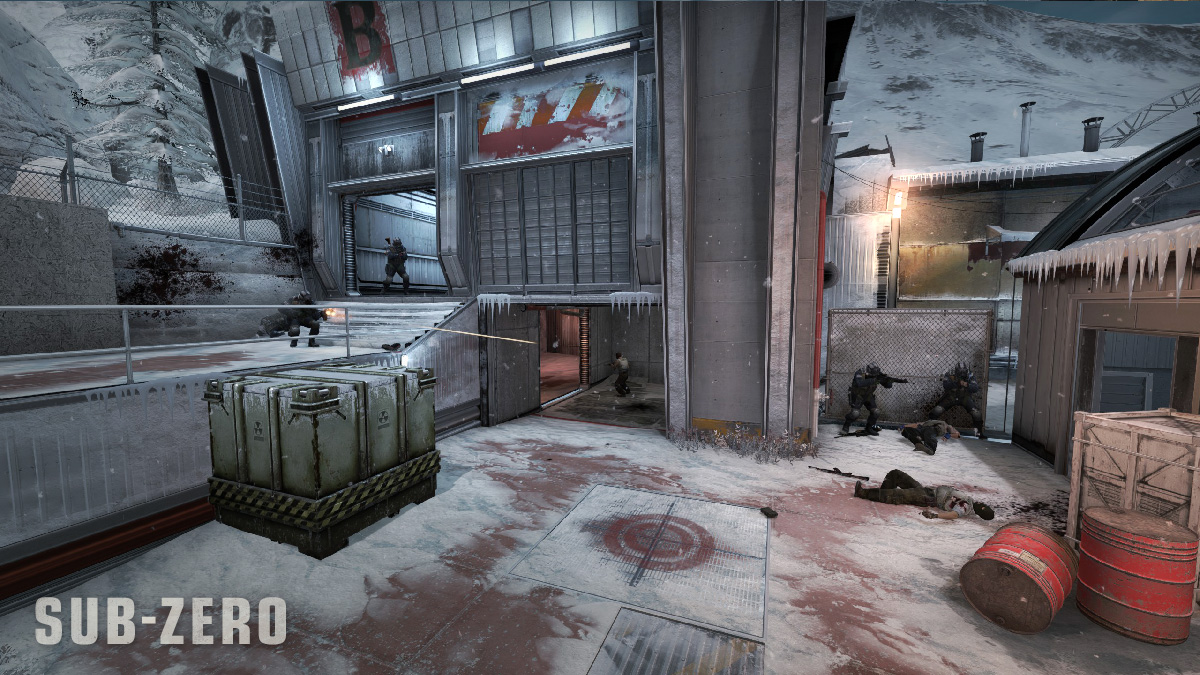 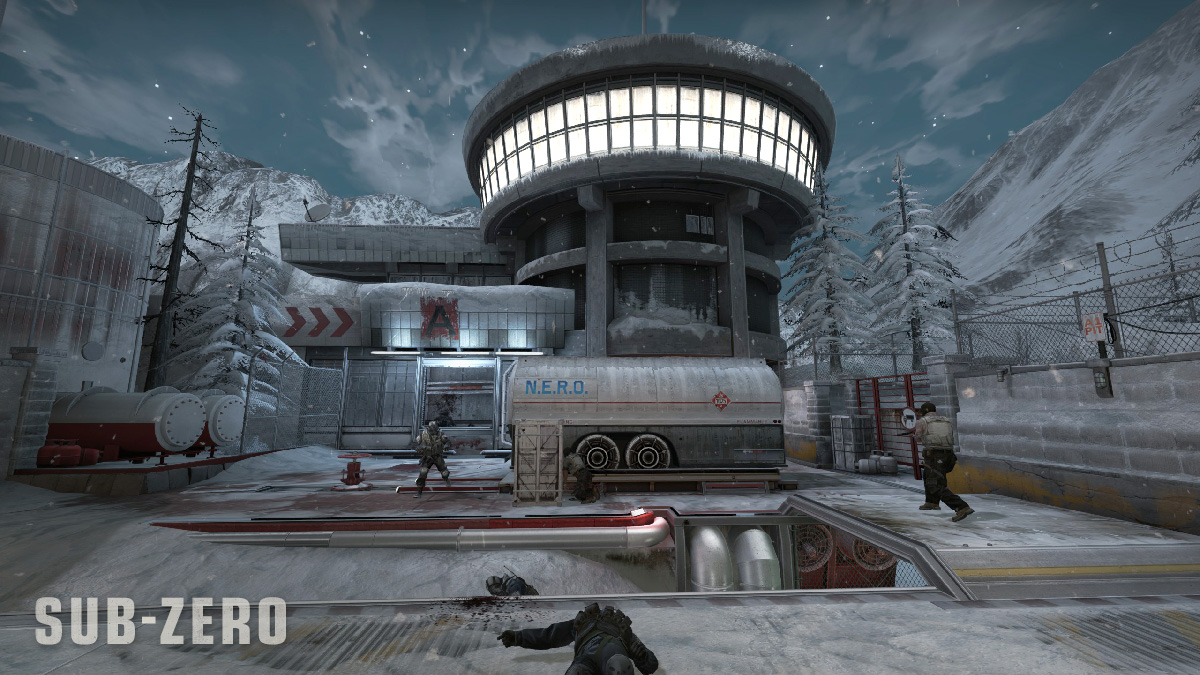 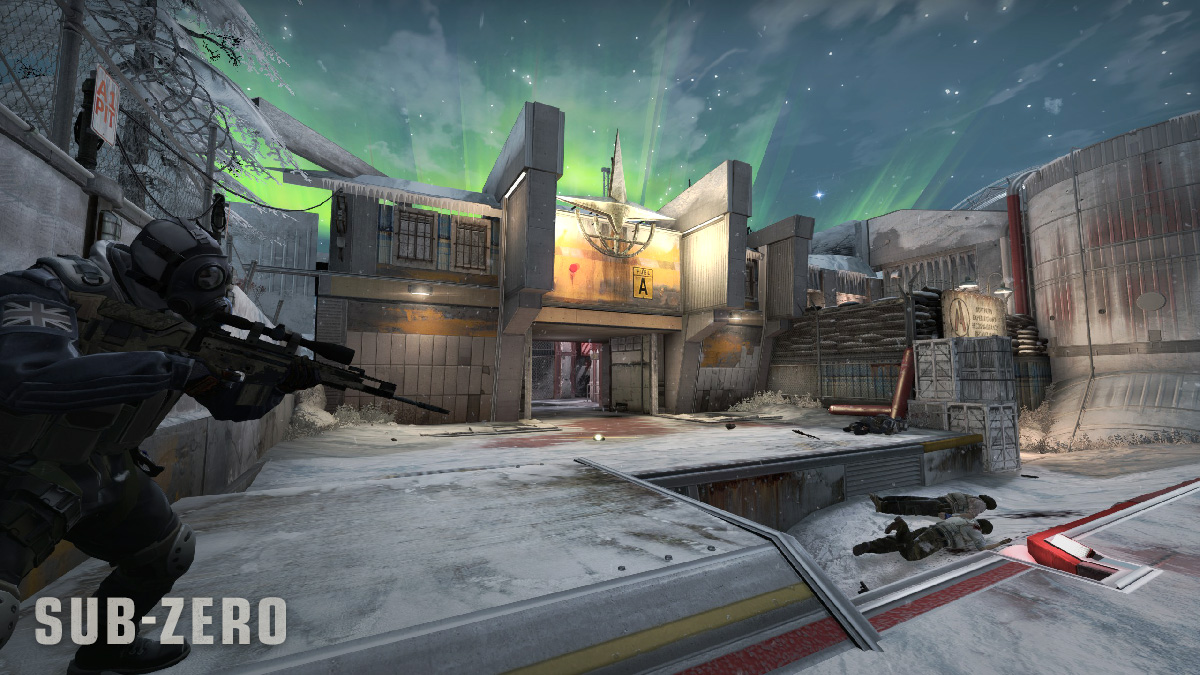 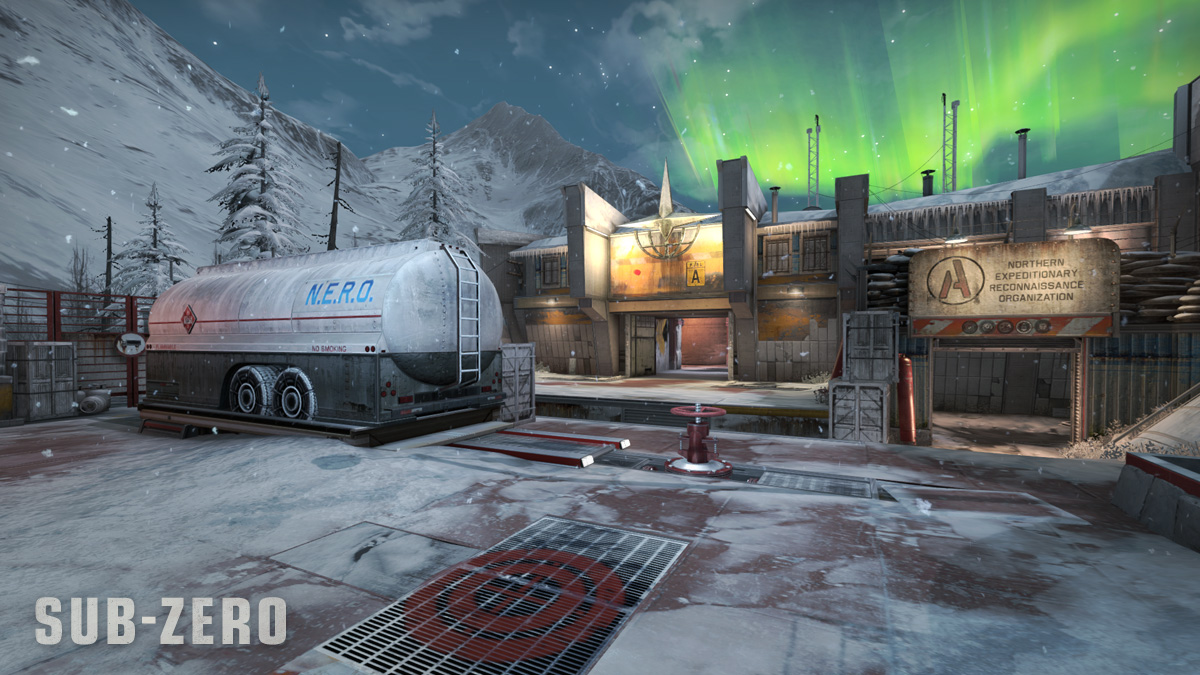 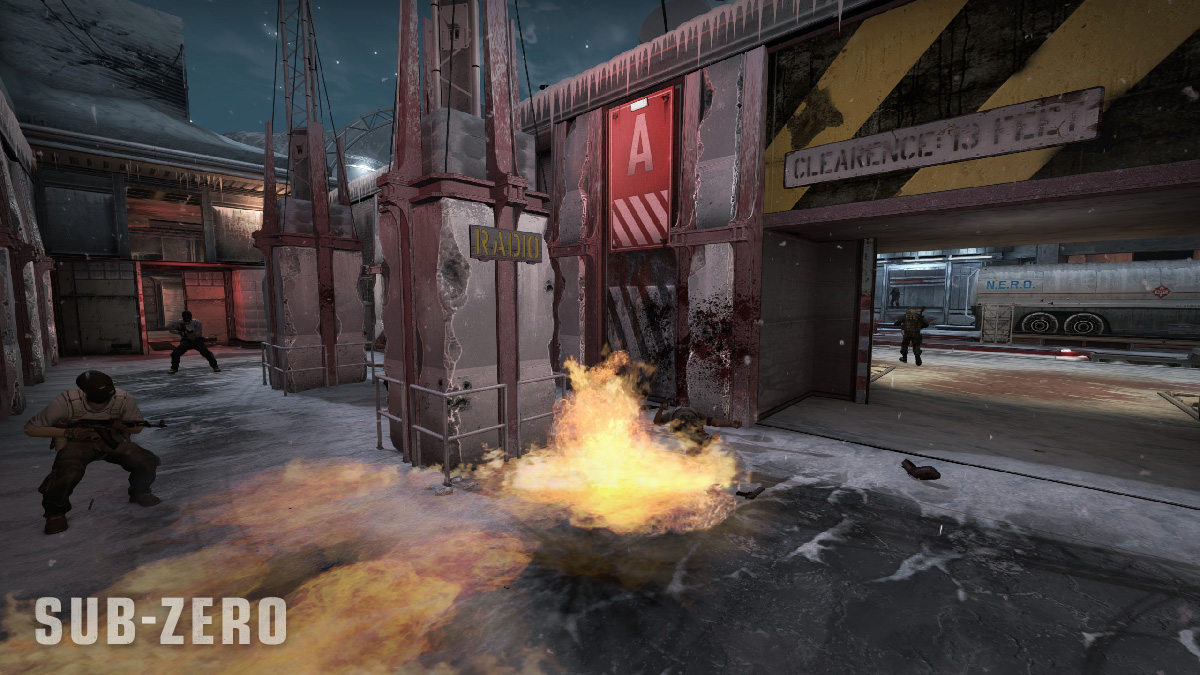 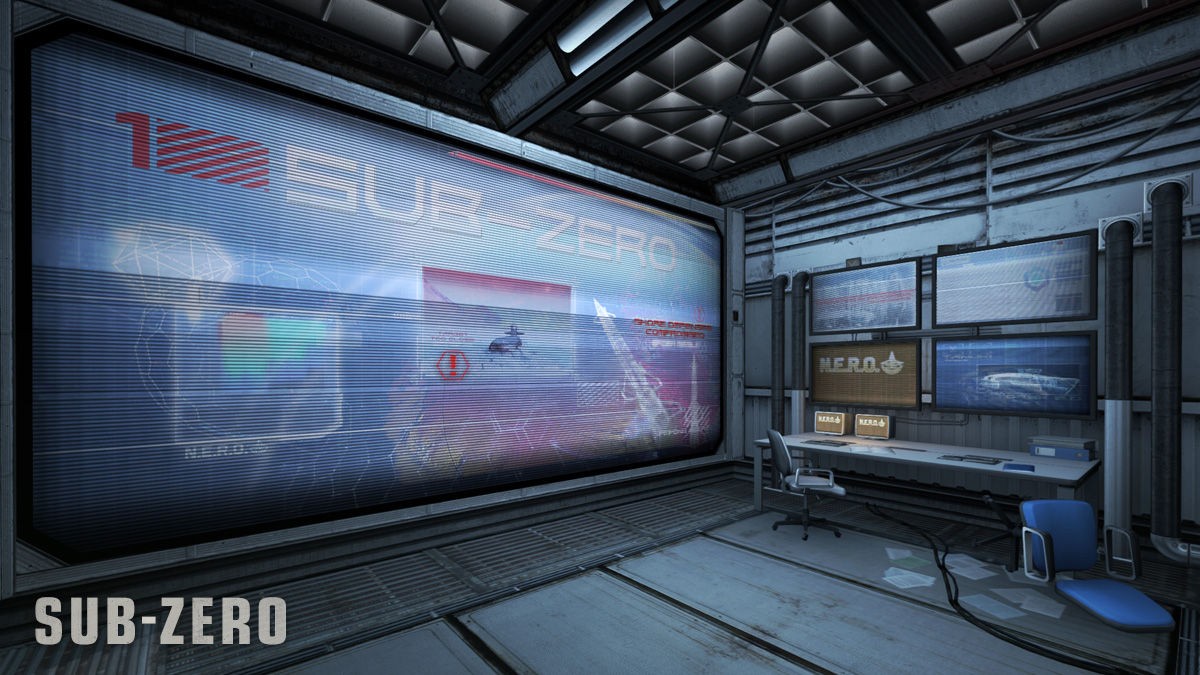 Two new maps have entered the game, Biome and Sub-Zero, and they’re currently available to play in the Casual Sigma map group. We’re measuring playtime on these (and other) maps in CS:GO, so vote with your bullets and let us know which maps should stick around!

Today we’re shipping a change to the start-of-half economy aimed at reducing the immediate impact of losing a pistol round. In Competitive Matchmaking, both teams are now considered to start the half with a one-round ‘losing streak’ that is reset following a round win. Instead of $1400, the Round 1 loser receives $1900, then $2400 for a subsequent loss, etc.

We’ve also made some gameplay changes to the CZ75a and the Tec9, as well as a price cut to the SG553 and AUG.

So take a deep breath, dive into a match, and see what’s new!